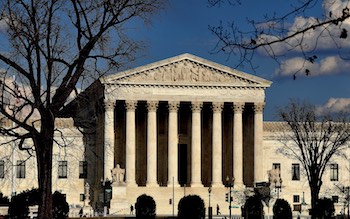 (This article first appeared in IPWatchDog)

On June 20th, the U.S. Supreme Court handed down a decision in Cuozzo Speed Technologies, LLC v. Lee, which may not have wide-reaching implications on the U.S. patent landscape but will nonetheless be troubling to patent owners. In a unanimous 8-0 decision, the court upheld the ability of the Patent Trial and Appeal Board (PTAB) to apply the broadest reasonable interpretation (BRI) of patent claims during an inter partes review (IPR) proceeding. It also declared that PTAB’s use of the IPR system was not judicially reviewable.

As Cuozzo has taken the road towards the Supreme Court, we here at IPWatchdog have been following the story with expert opinions on the matter both prior to oral arguments and after oral arguments were presented to the court. Today, we look to take an account of reactions to the day’s decision from many experienced voices from across the patent industry.