Jim McGinley has commercialized energy efficiency products throughout his career and is a named inventor on 27 issued patents. In the mid-2000s his wife Valerie suggested there ought to be a way to make the ugly, black “wall wart” chargers – then in use – smaller and more energy efficient. Jim took the challenge and created a game changer – the Voltstar Mini-Charger.

Next, Jim and Voltstar tackled the “zero standby” issue. The firm introduced the Zero Waste Eco-Charger that automatically switches to no power consumption when device charging has completed.

Both were very well received by consumers. And both were infringed by large conglomerates, taking advantage of the ambiguities and loopholes provided by the America Invents Act of 2011 in order to invalidate (revoke) Jim’s patents. 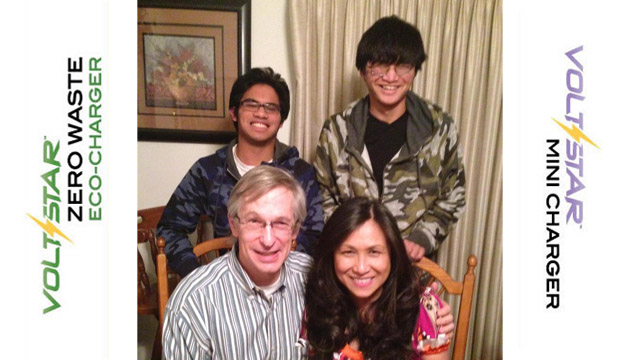 ‘In The Trenches With Inventors‘ featuring Jim McGinley coming soon. 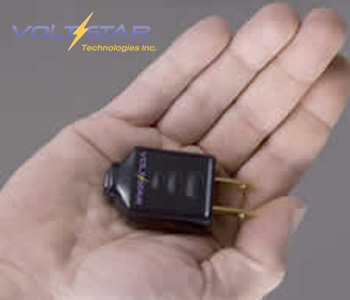 Jim McGinley knows about electronics. A named inventor on 27 issued patents, Jim built a successful business for Methode Electronics. He has commercialized energy efficiency products throughout his career. So, in the mid-2000s when Jim’s wife Valerie suggested to him that there ought to be a way to make the ugly black “wall wart” chargers then in use smaller and more energy efficient Jim was up to the task.

Make no mistake, all device chargers waste electricity. The mobile device in your pocket probably charges up using five watts of power. That may not sound like much but multiply that by the number of mobile devices in the world and it adds up quickly. Think of all the mobile phones, laptops, and other low voltage electronics like game consoles, sucking power out of the grid. These devices make our lives better, safer and more fun, but they also waste lots of power.

Leaving devices plugged into the wall consumes massive amounts of unneeded electricity. It’s called “phantom power.” The excess load and power consumption that devices draw when they are fully charged and not in use adds up. Jim came up with solutions that eliminate phantom load from electronic devices. With his wife’s bright idea, and the help of his founding partner Don Rimdzius, Jim started Voltstar.

Voltstar’s first product, the mini-charger, was a hit on SkyMall. Voltstar took off, but the ride did not last long. 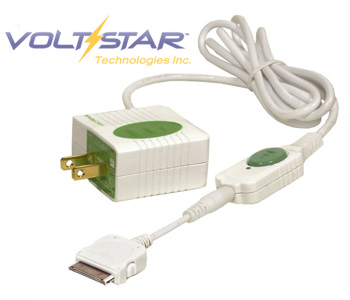 Superior and AT&T went back to the patent office twice asking for reexamination of Voltstar’s patents. Voltstar won those battles, but the fight was not over.

The America Invents Act offered a new patent review procedure, but the law barred companies like Superior and AT&T from using it because they had more than a year (five years actually) notice about Voltstar’s patents. However, Superior and AT&T filed for an AIA review anyway.

It was a simple decision for the Patent Trial and Appeal Board to throw out this new case. Instead, they broke their own rules and allowed it go forward. Ultimately Voltstar’s patents were invalidated, even though they had survived three separate patent office examinations. The case is up on appeal, and there is hope that the tide will change for Voltstar. Meanwhile, Jim has not given up on his dream for a more energy efficient future.