Ramzi Maalouf is an inventor with over two dozen issued and pending patents. In 2011, he and his team began working on an apparatus to greatly assist people taking selfies. They created a phone case coupled to an extendable stick that was designed to operate with a wireless interface using buttons to control the phone’s camera. Their HandlePa selfie stick was covered by four issued patents, however, multi-billion dollar tech companies filed six separate Inter Partes Review petitions (attempts to invalidate patents) challenging each and very claim made in all of the patents, originally issued by highly trained and skilled USPTO Patent Examiners. There has been tremendous financial costs attempting to defend their patents at the Patent Trial and Appeal Board (PTAB) administrative tribunal – consisting of ‘judges’ who are not judges nor tech invention experts, but who have invalidated 84% of the 3,000 patents they have reviewed.

Inventor Ramzi Maalouf speaks out about our current patent system. 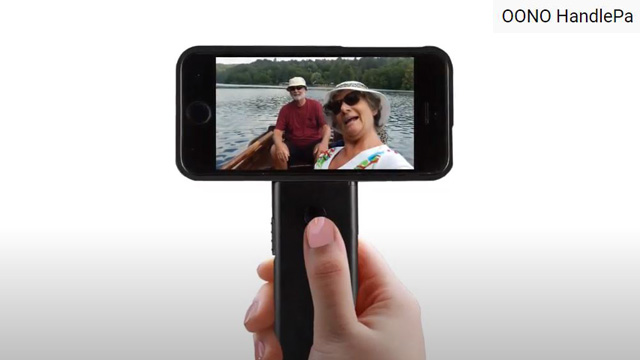 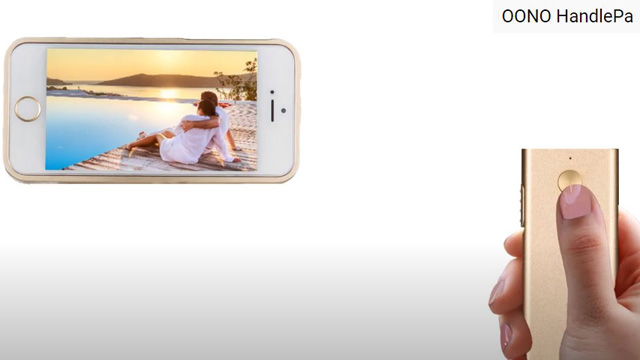 “I did not know that my duly issued US patent – which I relied on to build my business and obtained after years of rigorous PTAB reviews and personal labor and capital investment – came with a ‘Patent Issued Subject to Further Inter-Partes or Other Review and Will Almost Surely Be Summarily Invalidated by The Same Government Authority Which Issued It’ disclaimer.” Ramzi Maalouf