Hear Stories from Inventors
Learn From Their Challenges
Read About Their Struggles:
Could This Happen To You? 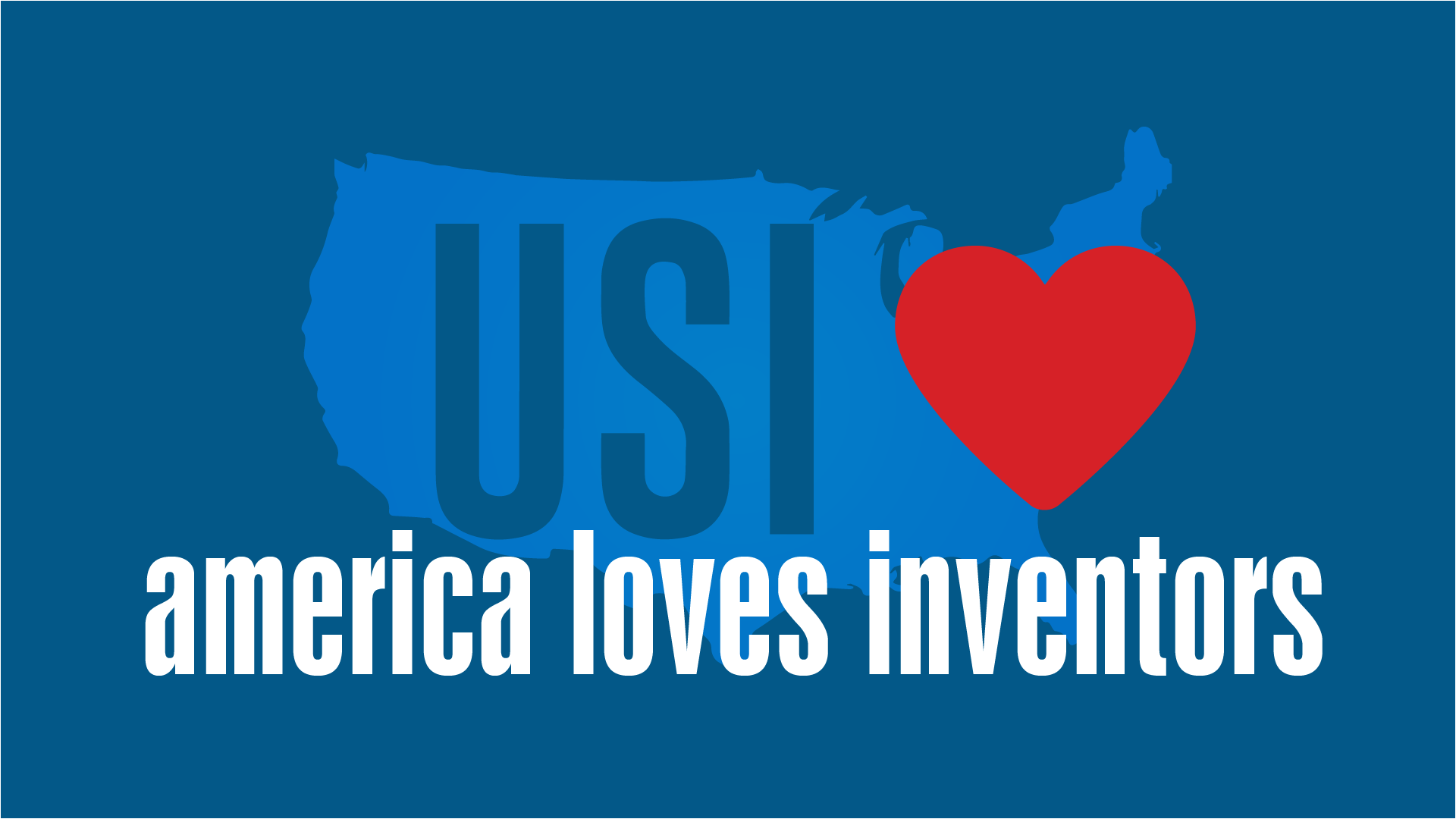 Following in the footsteps of a long and prestigious list of American inventors, these modern day innovators face something their predecessors would never have imagined. While patent infringement (theft) is not new, the manner in which it is handled drastically changed under the America Invents Act of 2011 (AIA). The AIA established the Patent Trial and Appeal Board (PTAB) where challenges to patents are heard and decided. Since inception, the PTAB has invalidated (revoked) 84% of the 3,000 patents they have reviewed. Thus, its nickname, ‘The Patent Death Squad.’

American inventors and their creative, useful and, at times, life-saving inventions are at risk under this system. The people on this page have faced, or are currently facing, challenges to their patents. Most resulted in unfavorable decisions. Some ended in extreme loss. Many of the claims made by patent offenders are ludicrous, at best. Yet, the Administrative Patent Judges (APJs) – who are not real judges – rip away patents without any real manner of due process. Further, they overturn the decisions of highly trained and skilled USPTO Patent Examiners who spend a year or two, up to a decade, studying, investigating and researching a patent application before one is granted.

Read, listen and learn how our US Patent system is being destroyed, and along with it the American Dream, in favor of deep-pocketed multi-national conglomerates and Big Tech.