Lazare Kaplan International Inc. (LKI) was founded in 1903 by Lazare Kaplan in Antwerp, Belgium. Since its creation, innovation has driven LKI, making major breakthroughs in the diamond industry, and enabling it to eventually become one of the largest manufacturers of diamonds in the United States. 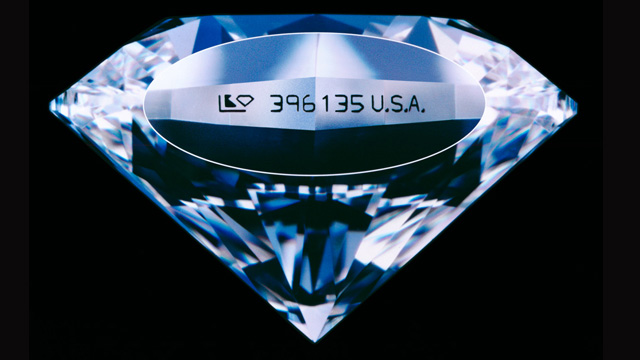 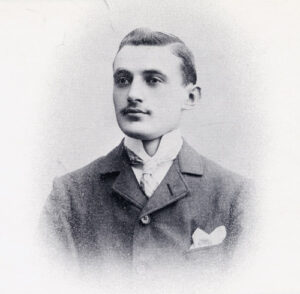 Soon after its founding, LKI became one of the most prominent diamond cutting firms in Antwerp. However, in 1914, while he was in America visiting his mother, Germany invaded Belgium cutting LKI’s success short. Lazare could not return home to Antwerp and was forced to start over in the United States from scratch.

By 1917, Lazare started a new diamond cutting firm, but World War I once again intervened when the U.S. entered the war and he lost many employees who enlisted in the military. He moved his firm to Puerto Rico, where his two sons, George and Leo, would work by his side for the next 70 years. His move there created the island’s gem cutting industry.

The Great Depression hit in 1929 and LKI was virtually destroyed as retailers could not pay wholesalers, and wholesalers could not, in turn, pay him. Borrowing $300 from Leo, he started over once again.

By the early 1970s, George and Leo oversaw the company’s growth into the largest diamond manufacturer in the United States.

Innovation was key to the firm’s success. Since the beginning, Lazare and his family members had been inventing and developing new diamond-related techniques.

In 1919, Lazare’s cousin, Marcel Tolkowsky, developed a unique mathematical formula for cutting diamonds that allowed for precise angles and proportions to be cut, thus creating optimum reflection and refraction of light. This method was adopted by LKI to provide higher quality diamonds than competitors. 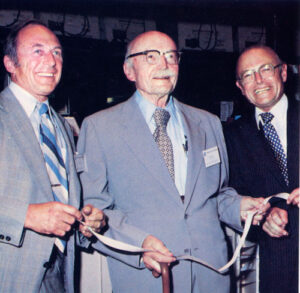 Two of the most significant milestones Lazare achieved had been his successful work on the Jonker Diamond, a 726 carat rough, for Harry Winston in 1936, and, in 1957, his invention of the “oval cut” diamond.

As well, George co-invented laser inscriptions, which are used to inscribe logos, grading report numbers and more, onto a diamond’s girdle to serialize the diamond and prove its authenticity. In 1983, LKI became the first company to laser inscribe diamonds. And, two years later, LKI introduced the first branded diamond, creating another breakthrough in the diamond industry.

In 1986, at the age of 102, Lazare passed away leaving behind an incredible legacy.

Like father, like son – through his work and industry innovations – George became a well-known influencer and contributor to the diamond industry worldwide. 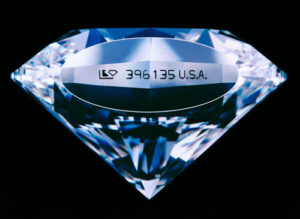 The ‘351 patent claims a system that uses a laser to create micro-inscriptions which are used to authenticate gemstones. Claims 1 and 7 of the ‘351 patent were at issue in the case. Claim 1 states the method of microinscribing a gemstone with the final limitation requiring “controlling the directing of the focused laser energy based on marking the instructions of the imaging, to selectively generate a marking on the gemstone based on the instructions.” Claim 7 states a similar final limitation.

The district court construed the “controlling” limitations to mean “include control based on either automated or manual feedback derived from optical images of a gemstone, before or during the laser burn process.”

Unfortunately, the patent system changed with the passage of the America Invents Act of 2011 (AIA) and the establishment of the Patent Trial and Appeal Board (PTAB). Due to ambiguities and loopholes in the legislation, patent infringers have been able to successfully challenge patents.

In 2014, Tiffany and Company, a global multinational corporation and a customer of Photoscribe, filed a petition with the PTAB seeking review of claims 1 and 7 of the ‘351 patent. The PTAB is the administrative “tribunal” within the U.S. Patent and Trademark Office (USPTO). However, it seems, by its track record, that the PTAB’s role is to invalidate patents previously issued by the USPTO.

The staggering amount of patent invalidations is carried out by Administrative Patent Judges (APJs), who are not judges but, rather, are basically attorneys whose main experience is in law rather than in the technologies or specifics of the patents they are “judging.” Yet, after a short hearing they regularly overturn the work of the USPTO patent examiner(s), individuals who are actual experts regarding the technologies of the patented inventions.

The PTAB construed the same “controlling” limitation to mean “control based on either automated or manual feedback derived from optical images either before or during the laser inscription process”, which was the same claim construction that the district court had already adopted in 2008.

However, in 2016, not quite a year after George passed away at age 97, the PTAB went the opposite direction of the court and ruled that under that claim construction, the patent was unpatentable and therefore invalid. 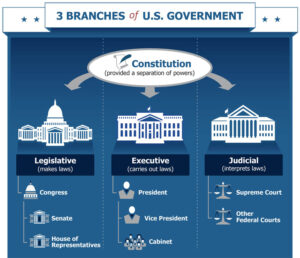 So important were American property rights, our Founders enshrined them in our U.S. Constitution, in the Fifth Amendment: “No person shall be… deprived of life, liberty, or property without due process of law; nor shall private property be taken for public use, without just compensation.”

The separation of powers refers to the division of government responsibilities into the legislative, executive, and judicial branches. Its intent is to prevent a concentrated source of power in one entity and to provide for checks and balances of power. Ultimately, its purpose is to prevent government abuse of power.

The PTAB decision presents a serious separations of power issue because the district court had already determined the LKI patents were patentable and valid under the same claim construction construed by the PTAB and the district court.

The USPTO, within the executive branch of government, granted LKI’s patent, a patent which has all of the attributes of a property right under law. It was appropriately challenged and confirmed valid in the district courts, which is associated with the judicial branch of government.

Yet the PTAB, established within the USPTO, overruled the courts and, in reality, itself for issuing the patent, by invalidating the patent anyway – per the request of a global multinational corporation.

The PTAB broke the foundation of separation of powers.

Lazare Kaplan International, Inc. is not the only victim of the PTAB.

The kill rates of the PTAB APJs are as high as 84% of the patents they have reviewed. Kill rates at this level affect new and established inventors alike.

The PTAB is destroying core ideals of America by cancelling the authenticity and legitimacy of property rights through their administrative tribunal – even after being upheld by an actual district court. The PTAB’s egregious decisions directly attack and undermine the integrity of our government’s separation of powers. 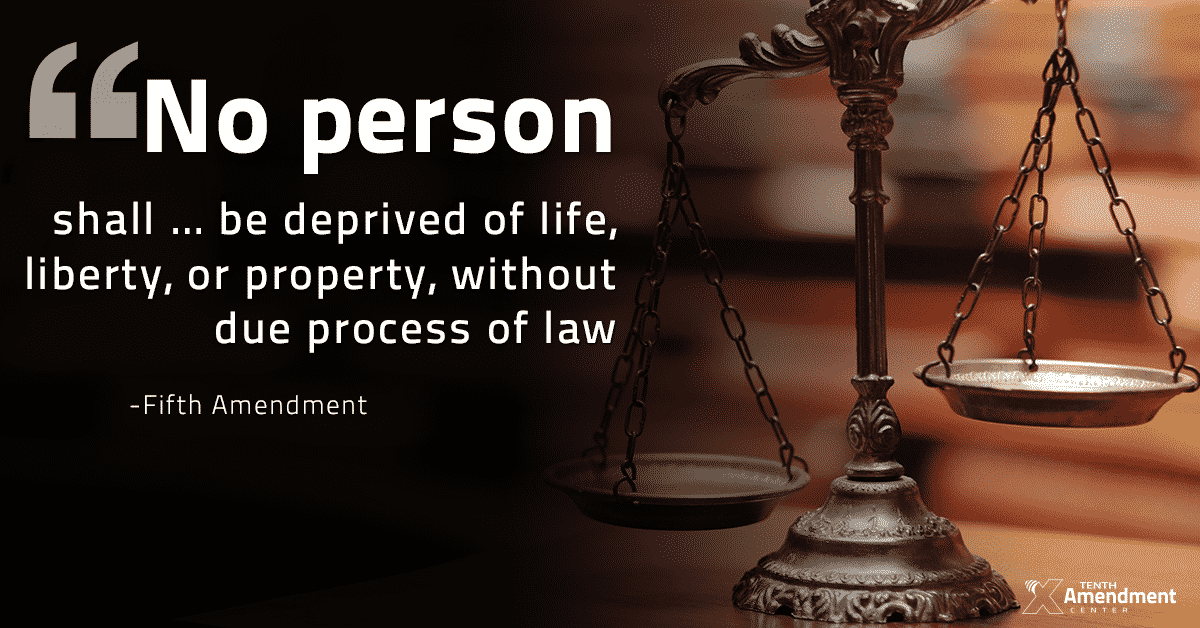