Glenn Sanders is an inventor and the founder of Zaxcom, Inc. The firm designs and manufactures award-winning audio and video equipment for the broadcast industry. He developed the first Time Base Control (TBC) System used primarily for video editing, which won the Emmy for outstanding achievement in Engineering Development in 1989-90 and became an industry staple.

In 2005, Zaxcom released a device to record and wirelessly transmit audio simultaneously, which was unheard of, and was widely praised by the industry. Both the Motion Picture Academy and the Television Academy recognized Sanders and Zaxcom for solving the decades-old “lost audio” problem that had hindered the post-production process. As happens all too frequently with game-changing inventions by smaller innovators, a larger corporation, Lectrosonics, stole the technology for their own financial benefit.

Excerpt From Ep.1 ‘In The Trenches With Inventors‘ – featuring Glenn Sanders. 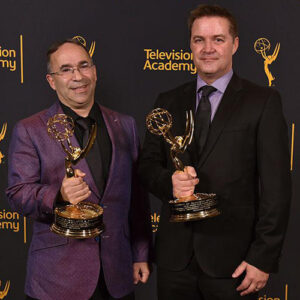 Television shows and motion pictures have pushed the boundaries of technology for decades. Both the Academy of Television Arts & Sciences and the Academy of Motion Picture Arts and Sciences bestowed awards for engineering/technological excellence for patent-protected devices that solved numerous industry problems.

Yet, government-appointed bureaucrats sitting in Washington DC, with no tech training or experience, decided that devices, which the two prestigious organizations recognized, were not original and should not have been awarded patents.

Welcome to the world of Glenn Sanders and his company, Zaxcom, which has earned three Emmy awards and a technical Oscar, among other accolades, for their ground-breaking digital recording wireless products.

In 1986, Glenn identified a major issue and the clear need for a device that could make video editing easier and more efficient. Following years of effort, the revolutionary Time Base Control System (TBC System) was finally developed and secured with a patent.

Following that, in 2005, Zaxcom released a device and both the Motion Picture Academy and the Television Academy recognized for solving the decades-old “lost audio” problem that had hindered the post-production process.

Zaxcom held the invention’s patents for over 10-years and then one of their competitors. Lectrosonics, stole the technology, infringing on the patent rights. Zaxcom filed a lawsuit against Lectrosonics and they, in turn, filed not one but three inter partes reviews (IPR) with the Patent Trial and Appeal Board (PTAB), to invalidate Zaxcom’s patents. 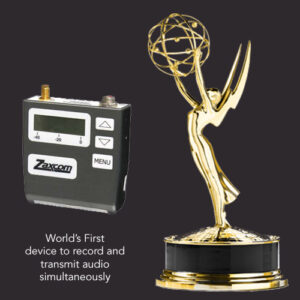 The company claimed Zaxcom’s patents were invalid because they were not unique and had been done before. The PTAB examined the evidence brought forth by Lectrosonics, consisting of other, third-party patents from around the world that were not really similar in nature.

“The company basically went out and searched the world to see what they could find to invalidate the patents but failed to find any,” Glenn said. “Instead, they found a patent on a small backpack that recorded audio and video.” Comparing a backpack or a number of prior inventions comprising thousands of pounds of equipment to a device hidden on an actor’s person is ludicrous, at best.

Zaxcom had been under their patent protection for over ten years and had built a solid company that supported many families but were now being faced with the very real possibility of shutting their doors.

The apparency of this new system supposedly established to protect innovation under the AIA and the PTAB, based upon numerous cases since its inception, is that the PTAB is working against innovators by consistently ruling to allow the outright theft of hard-earned patents.

The USPTO and the PTAB are single-handedly jeopardizing the integrity and sovereignty of the U.S. patent system, which is guaranteed under Article I Section 8 of our U.S. Constitution: “To promote the Progress of Science and useful Arts, by securing for limited Times to Authors and Inventors the exclusive Right to their respective Writings and Discoveries.” 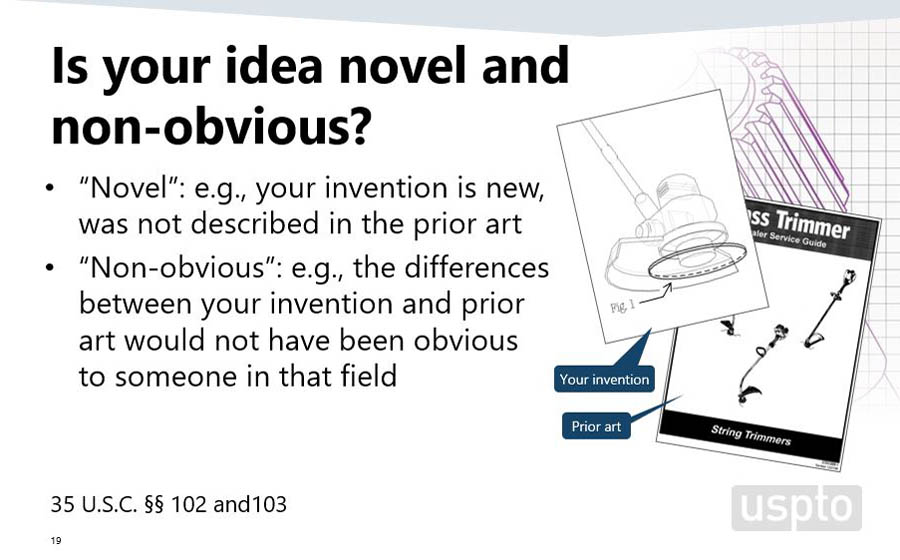