Independence Day is that special time when we Americans remember and celebrate our country’s freedom. While it may mean different things to many people, suffice to say, it is the reason we are Free, we have Liberty.

Here, on this honored day, we take a quick look at Invention and our Independence.

Towards the beginning of the Declaration of Independence, whose principal author was our eventual third president, Thomas Jefferson, the very purpose of our Founders’ quest was established. It is stated: “We hold these truths to be self-evident, that all men are created equal, that they are endowed by their Creator with certain unalienable Rights, that among these are Life, Liberty and the pursuit of Happiness.”

These were men and women of incredible vision, of intense courage, and they succeeded in accomplishing their seemingly insurmountable task, rising up and defeating perhaps the most powerful global Empire of the time, Great Britain

The United States of America eventually became the beacon of hope and individual freedom around the world.

People from virtually every land came to this country to seek the American Dream, which ideals include individual and property rights, religious freedom, liberty, equality and the opportunity for upward mobility, achieved through dedication and hard work.

One of the reasons America became the world leader in nearly all categories is due, in no small part, to how our Founders recognized and encouraged invention and innovation. They understood what builders, creators and designers could mean to a small, fledging country with such a noble purpose. 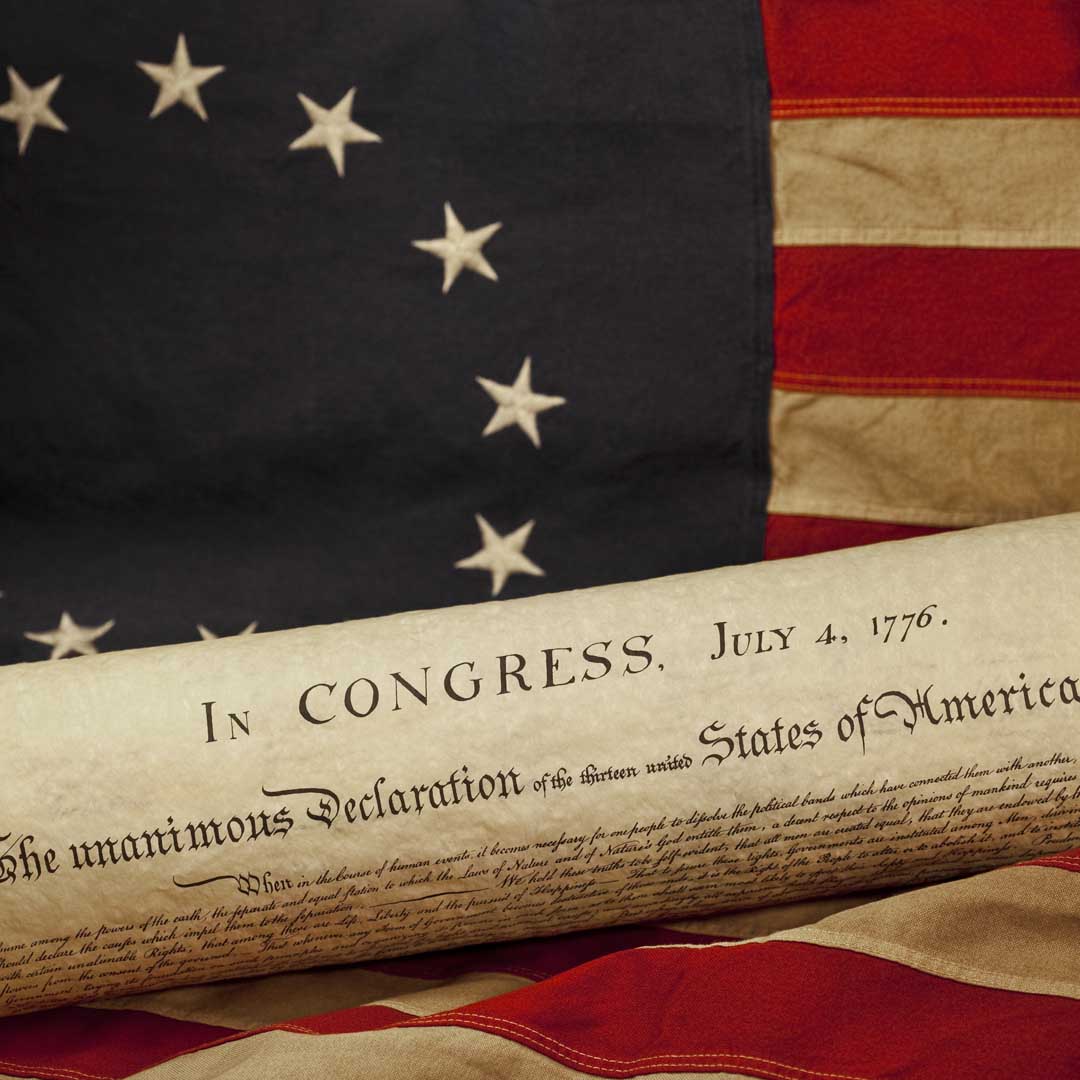 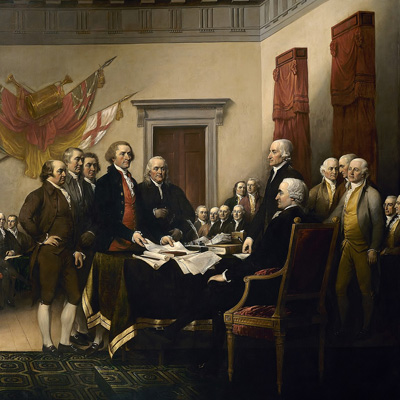 After declaring our independence and fighting a long and bloody war to establish it, our Founders gathered once again in Philadelphia for the Constitutional Convention to form a government that would embody those ideals embodied in our Declaration of Independence.

The Father of our Constitution and eventual fourth president, James Madison wrote, in Federalist 43 (January 23, 1788): “A power ‘to promote the progress of science and useful arts, by securing, for a limited time, to authors and inventors, the exclusive right to their respective writings and discoveries.’

“The utility of this power will scarcely be questioned. The copyright of authors has been solemnly adjudged, in Great Britain, to be a right of common law. The right to useful inventions seems with equal reason to belong to the inventors. The public good fully coincides in both cases with the claims of individuals. The States cannot separately make effectual provisions for either of the cases, and most of them have anticipated the decision of this point, by laws passed at the instance of Congress.”

Thus, within our U.S. Constitution is that short item, located in Article I Section 8 as Clause 8: “To promote the Progress of Science and useful Arts, by securing for limited Times to Authors and Inventors the exclusive Right to their respective Writings and Discoveries.”

That clause is, in reality, a significant and powerful part of the American Dream, allowing people from all walks of life who have a bright and useful idea to capitalize on their innovations and creations.

For more than two centuries that which our Founders established for inventors and patent holders held true, for the most part.

However, the biggest blow to true Independence for Inventors came with passage of the America Invents Act of 2011 (AIA). Due to ambiguous language and loopholes in that piece of legislation, multi-national conglomerates and Big Tech have all but wiped out what our Founders had set up, which they hoped would endure – patent holder property rights.

When any form of poor legislation is passed and enacted we are reminded of what Samuel Adams, Sons of Liberty founder and a leader of the Boston Tea Party, said; “The grand end of civil government, from the very nature of its institution, is for the support, protection, and defence of those very rights; the principal of which, as is before observed, are Life, Liberty, and Property.”

Indeed, Jefferson states it quite succinctly, “Our legislators are not sufficiently apprized of the rightful limits of their power; that their true office is to declare and enforce only our natural rights and duties, and to take none of them from us.” 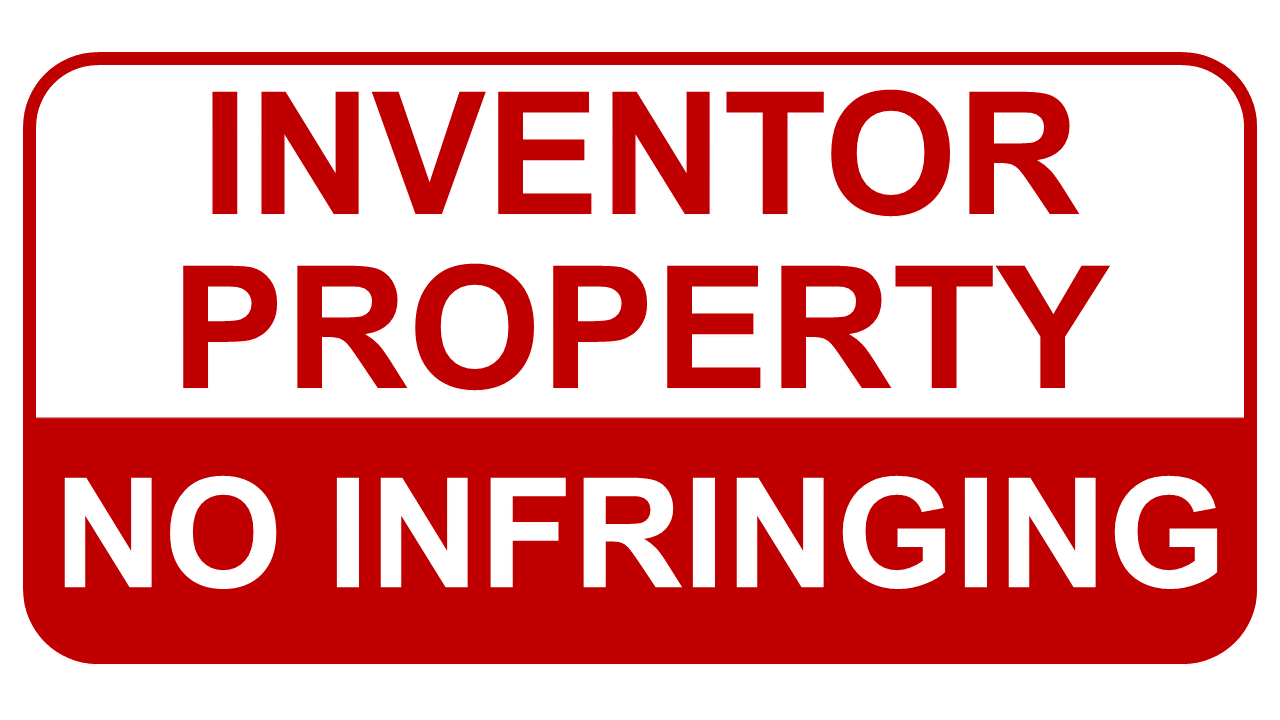 Madison adds to that, “A Government is instituted to protect property of every sort…This being the end of government, that alone is a just government, which impartially secures to every man, whatever is his own.”

As we celebrate Independence Day 2021, and all that our Founders provided for our great country, we at US Inventor are working to correct the wrongs and injustices that have befallen inventors, particularly since the AIA was enacted, by revitalizing the spirit of our Declaration of Independence (“…Life, Liberty and the pursuit of Happiness.”) through restoration of patent rights and protection as guaranteed in Article I Section 8 Clause 8 of our United States Constitution (“securing, for a limited time, to … inventors, the exclusive right to their respective … discoveries.”).