David Petite is an inventor and the Founder of SIPCO (the Smart IP Company). He is also a Native American and Founder of NAIPEC (Native American Intellectual Property Enterprise Council). He holds over 100 patents relating to wireless technology, a number of which are from the early 1990’s. He is well known for being one of the key innovators of wireless networking technology, helping lay the ground work for IoT (Internet of Things) technology and wireless mesh.

His technologies have been licensed to hundreds of companies for years and he was fortunate in that he received many of his most important patents and was licensing them prior to the passage of The America Invents Act, which created the patent-killing PTAB (Patent Trial and Appeal Board). Despite his success, David’s inventions could not escape a fatal PTAB decision.

Excerpt From Ep.8 ‘In The Trenches With Inventors‘ – featuring David Petite. 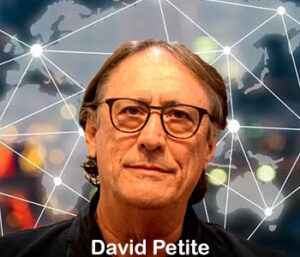 David Petite is scientist, engineer and inventor and the Founder of SIPCO (the Smart IP Company). Quite the visionary, he has received over 50 patents and has more than 100 U.S. patents pending, dating back to 1995, primarily on ad hoc networks. He has been at the forefront of the Internet of Things (IoT), the network of physical objects (things) that are embedded with sensors, software, and the other tech needed to connect and exchange data over the Internet. He is also a Native American and Founder of NAIPEC (Native American Intellectual Property Enterprise Council).

One of his tech startups, SIPCO, had very successfully licensed his wireless mesh technology to several hundred companies. The overwhelming amount of commercial accomplishments since the patent was issued in 1997 should have been more than enough evidence to “prove” the validity of David’s patent.

That did not stop Emerson Electric from challenging his patent through the Patent Trial and Appeal Board (PTAB), aka “The Patent Killers.”

A PTAB panel of judges (who are not real judges) instituted a Covered Business Method (CBM) proceeding by determining that his invention was, indeed, a covered business method.

According to Section 18 of the America Invents Act of 2011 (AIA) a CBM patent is a patent that “claims a method or corresponding apparatus for performing data processing or other operations used in the practice, administration, or management of a financial product or service,” and that it is not for a “technological” invention.

When the PTAB egregiously and erroneously declared David’s patent to be categorized as a CBM, they determined that his patent should be invalidated (revoked), despite the numerous years of licensing the tech to over 500 companies around the world. 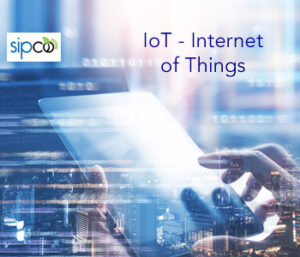 A bright light appeared for a short while when the United States Court of Appeals (CAFC) for the Federal Circuit overturned the PTAB decision. However the Supreme Court, in a different case, had ruled that PTAB decisions were unappealable. The CAFC had no other course than to re-open the case and side with the PTAB’s decision of patent invalidation.

In their dissent to the other case (Thryv), Justice Gorsuch and Justice Sotomayor noted that “the Court denies judicial review even though the government now concedes that the patent owner is right and this entire exercise in property-taking-by-bureaucracy was forbidden by law.”

The AIA unleashed a monster. Due to ambiguous language and loopholes, patent infringers are able to convince unqualified Administrative Patent Judges, who have no real patent examination experience and who are not experts in the field, to overturn decisions made by highly qualified Patent Examiners who spend a year or two of extensive research and review – even up to a decade – prior to issuing a patent.

The devastation that has occurred to the U.S. Patent System since the creation of the PTAB is excessive and unconscionable with 84% of the 3,000 patents they have reviewed being invalidated.

The time has come to restore patent protection for inventors and small business innovators by mitigating the various laws, regulations and court decisions that are contrary to our country’s original intent to the exclusive right to their discoveries, as guaranteed in Article I, § 8, Clause 8 of our United States Constitution. 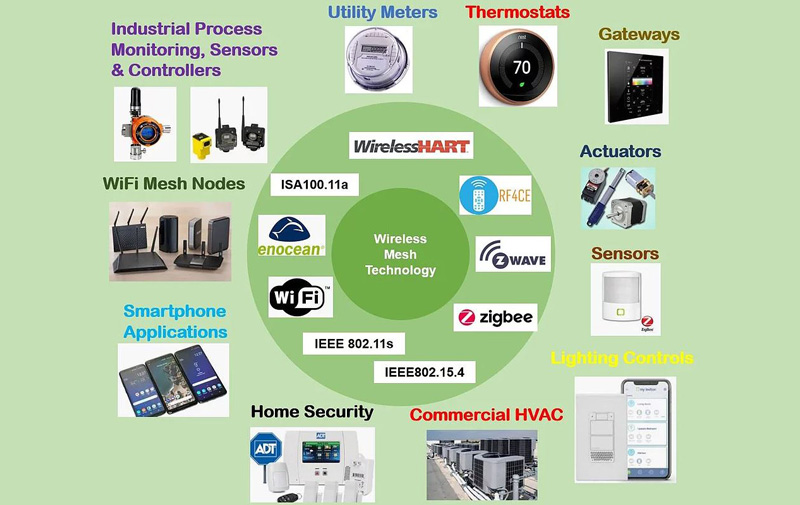