US Inventor was involved in six rallies across the country on the 10th Anniversary of the America Invents Act of 2011 (AIA), aiming a spotlight on the worst piece of patent legislation in American history. The rallies were held September 16 at the main US Patent and Trademark Office (USPTO) in Alexandria, where Gen Robert Spalding addressed inventors and their supporters, as well as the regional offices in Dallas, Denver, Detroit and San Jose, along with Burlington, Vermont, near Senator Leahy’s office, the primary sponsor of the AIA.

Gen Spalding, perhaps best known as a National Security Strategist, is the best-selling author of Stealth War: How China Took Over While America’s Elite Slept, an eye-opening, first-hand account revealing China’s success at infiltrating our corporations and institutions, while at the same time compromising national security. 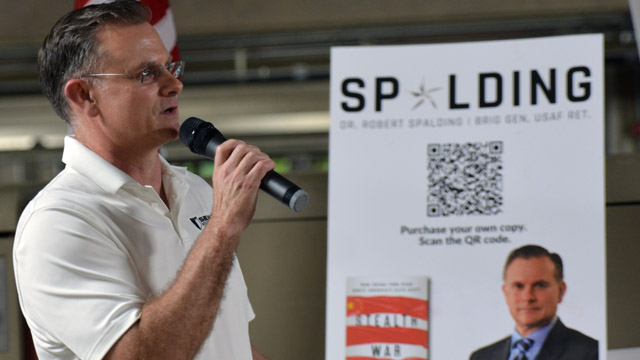 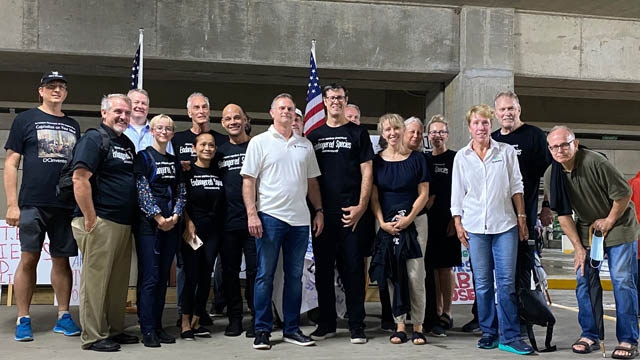 At one point, he stated, “The Chinese Communist Party figured out Silicon Valley built this great engine for political warfare, they just didn’t know it. They thought they were building a system for selling you things. What the Chinese Communist Party realized was ‘not only can we sell you things, we can begin to influence your social and political beliefs, too. We can do that subtly.’ It’s about slowly changing your point of view.”

An inventor himself, and after covering the manner in which the CCP has been taking control on an international level, particularly through political means, Gen Spalding went on to say, “The America Invents Act is a great way for the Chinese Communist Party to get technology without having to pay for it.” 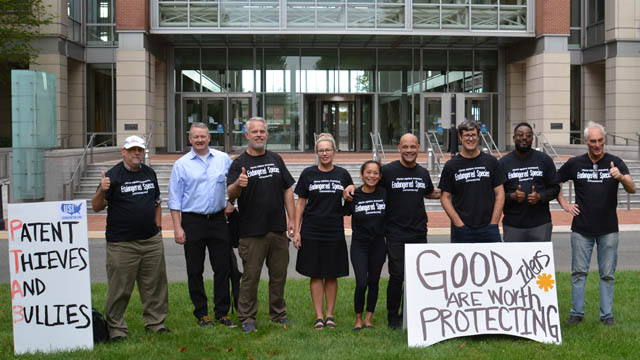 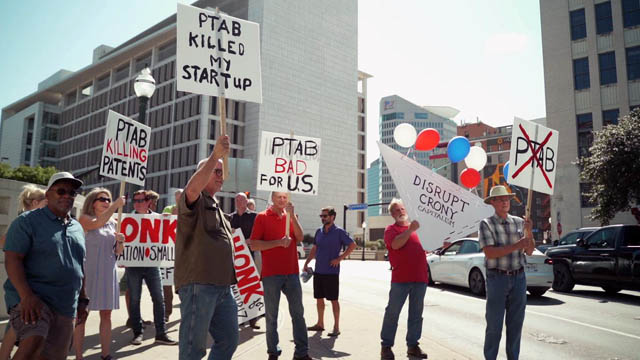 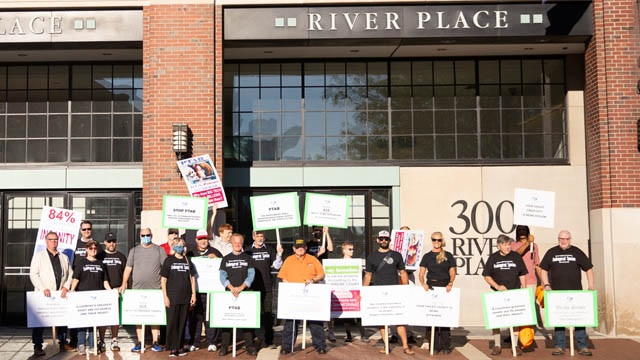 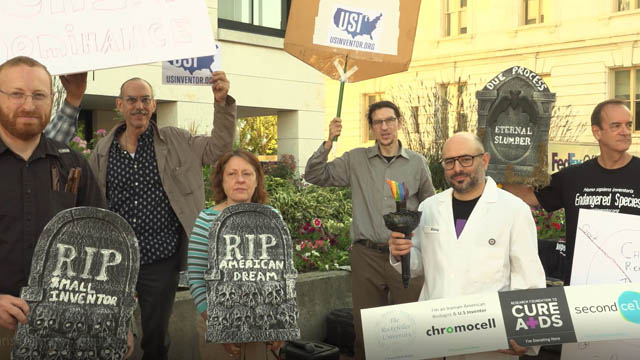 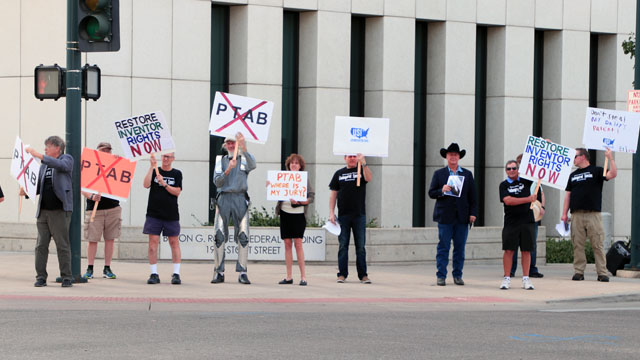 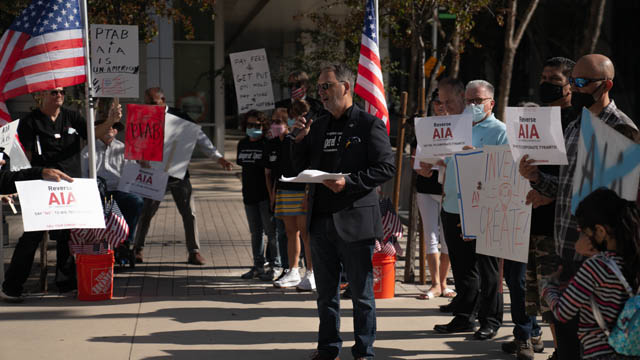 US Inventor President Randy Landreneau, who was at the Burlington rally, pointed out, “the AIA is a bill that has upended the rights of inventors and innovative startups in ways no lawmaker intended.”

Landreneau went on to say, “the America Invents Act stripped American inventors of almost all of their Constitutionally provided right to stop large corporations, including Chinese companies tied to the CCP, from simply taking their significant, patented technologies.”

Our U.S. Constitution uses the word Right exactly one time, to protect authors and inventors and their creations. Article I, Section 8 Powers of Congress-Clause 8 states: “To promote the Progress of Science and useful Arts, by securing for limited Times to Authors and Inventors the exclusive Right to their respective Writings and Discoveries.”

Our Founders knew what they were doing in opening up Intellectual Property rights to all American Citizens. President George Washington was a major proponent, knowing this Clause, and the Patent Act of 1790 which followed, would be a substantial aid to the newly formed country economically.

These actions set the stage for anyone to achieve what would become known as The American Dream.

Unfortunately, the AIA has done the exact opposite.