US Inventor, Inc. sued the US Patent Office (USPTO) to stop patent validity challenges at the Patent Trial and Appeal Board (PTAB) until the required, official rulemaking regarding the procedure has been done. The America Invents Act of 2011 (AIA) created an administrative court, the PTAB, for patent validity challenges. Prior to this, an inventor would defend his or her patent in a real court with a jury, lifetime-appointed judge, and a lot of due process. The PTAB has no jury, much less due process, and a panel of attorneys called Administrative Patent Judges (APJs) who have invalidated (revoked) 84% of the patents that have gone through the process. The AIA said that the the USPTO Director “shall” involve stakeholders in notice and comment rulemaking that takes into account things like the economic impact of the law and its effect on the reputation of the Patent Office. After ten years, this rulemaking has still not been done, and US Inventor believes this is unlawful as well as unfair and very bad for American inventors and the future of American innovation. A number of inventors were present at the hearing in Marshall, TX on July 1st, 2021. 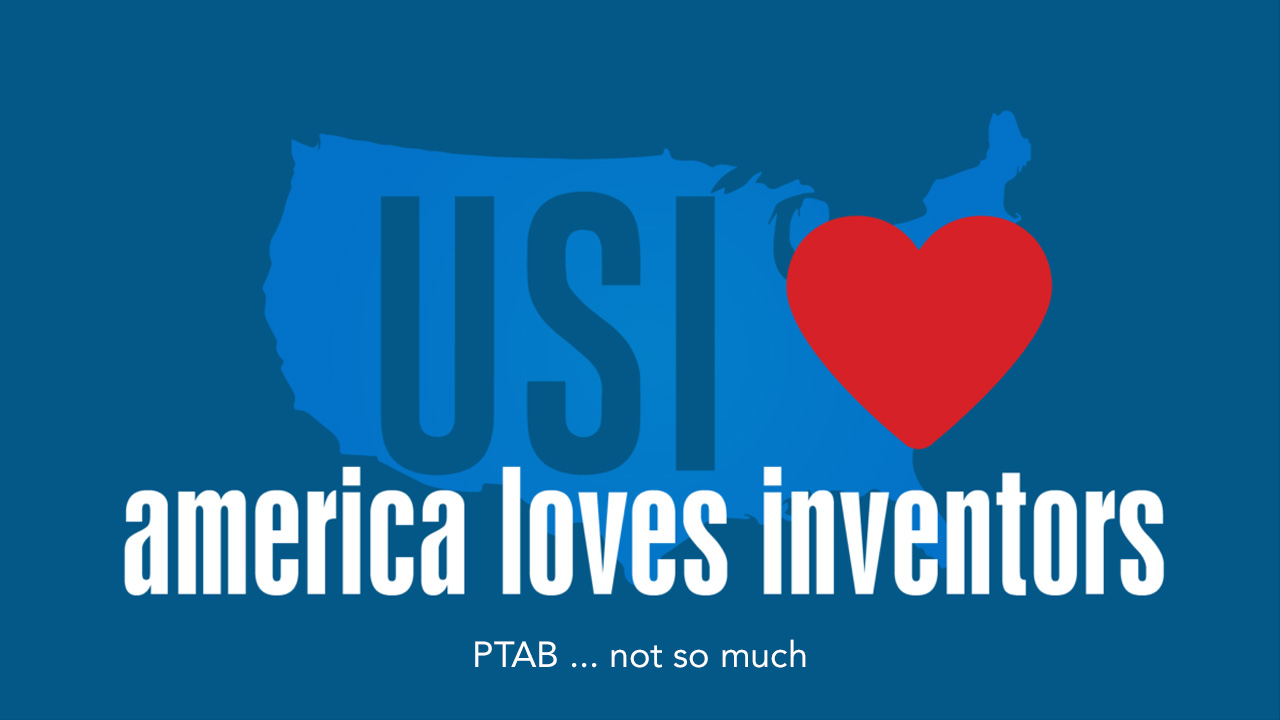 US Inventor was founded to support the innovation efforts of the “little guy” inventors. We are proponents of securing for limited times to … inventors the exclusive right to their … discoveries in order to promote the progress of Science and Useful arts. (U.S. Constitution Article I, § 8, Clause 8.) Our broad experience with the patent system, new technologies, and creating companies, gives us a unique perspective.